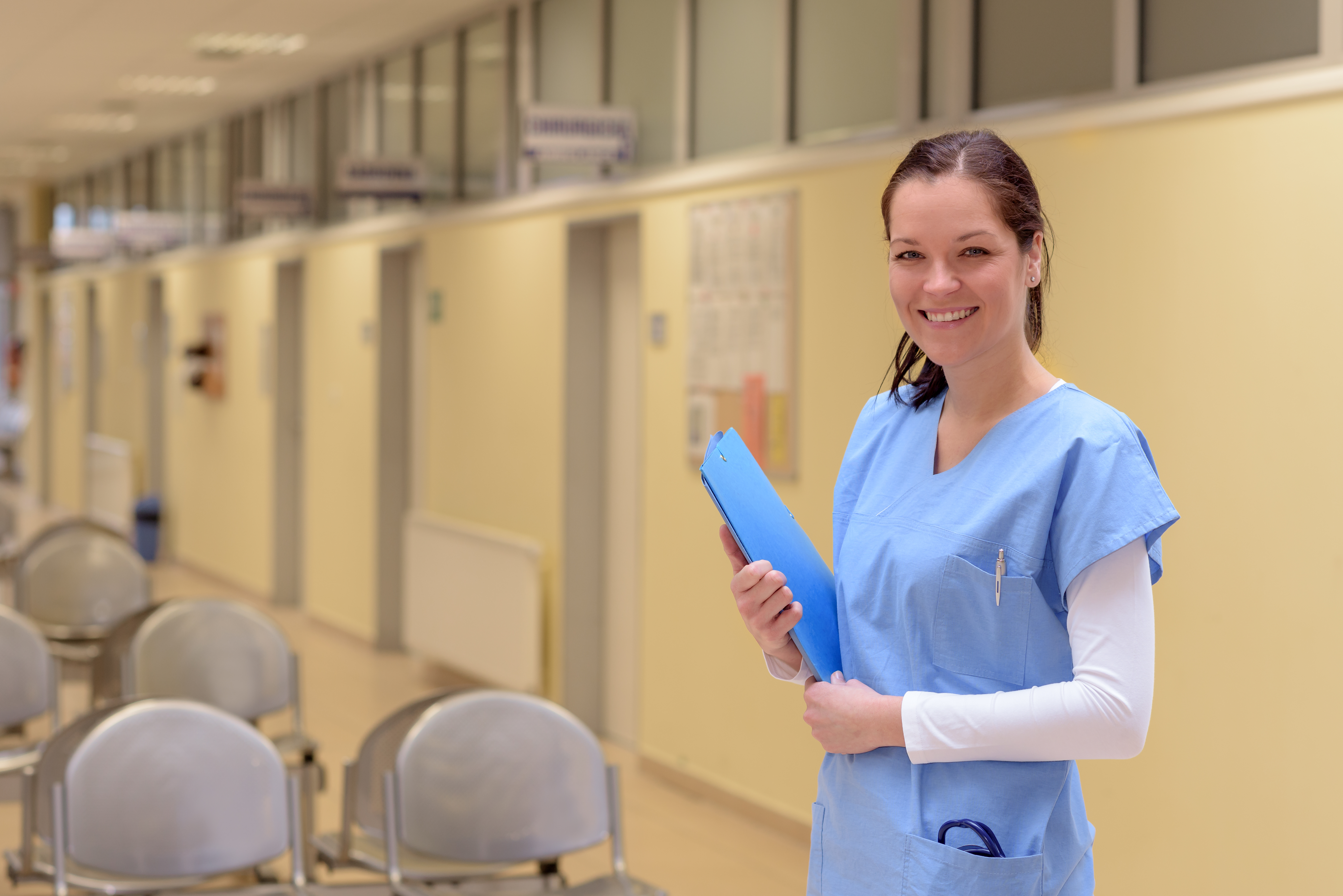 The Regional Infectious Diseases Unit (RIDU) based at North Manchester General Hospital is one of the largest units of its kind anywhere in the UK and offers specialist clinical services to patients across Greater Manchester – and more widely.

In 2014, the RIDU rolled out Patients Know Best (PKB) to its cohort of over 2000 HIV patients – a project led by HIV specialist clinician Dr Andrew Ustianowski and supported by Janssen, a pharmaceutical company of Johnson & Johnson.

Most notably, Andrew and his team are using Patients Know Best with a patient-initiated follow-up (PIFU) model, to slash the amount of time that stable HIV patients need to spend in clinic – something that’s often welcomed by the patient, as Andrew explains: “When I talk to patients about PKB, one of the things that really switches them on is the idea that using the system might mean they have to spend less time in clinic – that’s something that’s normally of great interest.”

Patients often message me with questions that are quick to deal with but are very important to them. If they didn’t have access to PKB their route would either be to phone or to get an appointment to see me – that’s not always a good use of anyone’s time

'Stable patients in particular, will reap the benefits'

Whilst Andrew stresses that every HIV patient is different and that reducing face-to-face consultation time will only suit some of his patients, he does see that stable patients in particular, will reap the benefits of using PKB.

“When an HIV patient’s stable we don’t need to see them very often – unless they want to see us. At the moment, they visit us every six months after getting their bloods done. But when a patient is doing well, dragging them into the clinic can be inconvenient for them,” he said.

“Why should we force someone to take time off work and come in when it’s 99.9% certain they’ll be fine. And if they’re not fine, then why wait for the six-month check-up – come and see me now.”

“For those stable patients who want to, our aim is to drop down face-to-face contact to annual visits and I’m confident that the vast majority of these patients will want this,” he said.

When I talk to patients about PKB, one of the things that really switches them on is the idea that using the system might mean they have to spend less time in clinic – that’s something that’s normally of great interest.

Moving faster with a patient-controlled system

Whilst the process of dropping down the frequency of face-to-face reviews was underway before PKB, Andrew sees that the patient-controlled system enables them to move forward faster with this ambition.

Andrew also sees that using PKB gives him the assurance he needs that patients have a secure channel to contact him – should they need it.

“I need to feel 100% confident that patients know they have a highly secure route of access and patients must feel sure they can always message me and get a response – PKB enables this,” he said.

Whilst Andrew says that using PKB has certainly made it easier for patients to message him and get in contact, he stresses that he has only had patients reach out to him with legitimate concerns and worries – concerns that would have taken longer to deal with using traditional routes.

“Patients often message me with questions that are quick to deal with but are very important to them. If they didn’t have access to PKB their route would either be to phone or to get an appointment to see me – that’s not always a good use of anyone’s time,” he said.

“For example, one patient contacted me though PKB saying they had a low grade intolerance to their medicine – in their case repeated stomach upsets. Because their GP didn’t know about their HIV condition they were prescribing medicines that would have reacted badly. Because the patient messaged me, I was able to catch this in time, switch their HIV meds and now they’re fine.”

Why should we force someone to take time off work and come in when it’s 99.9% certain they’ll be fine.

Improved efficiency all round plus a great response from his patients has meant that Andrew and his team are now hoping to extend the use of PKB and looking for potential areas of integration with the Trust’s systems. He said:

“We’re hoping to roll out the system to more of our patients and we’re looking at how we can integrate PKB with our letter and blood results system.  Further down the line, we want to fully reap the benefits of PKB and integrate our primary care teams – so we have seamless communication between medical professionals and patient.” 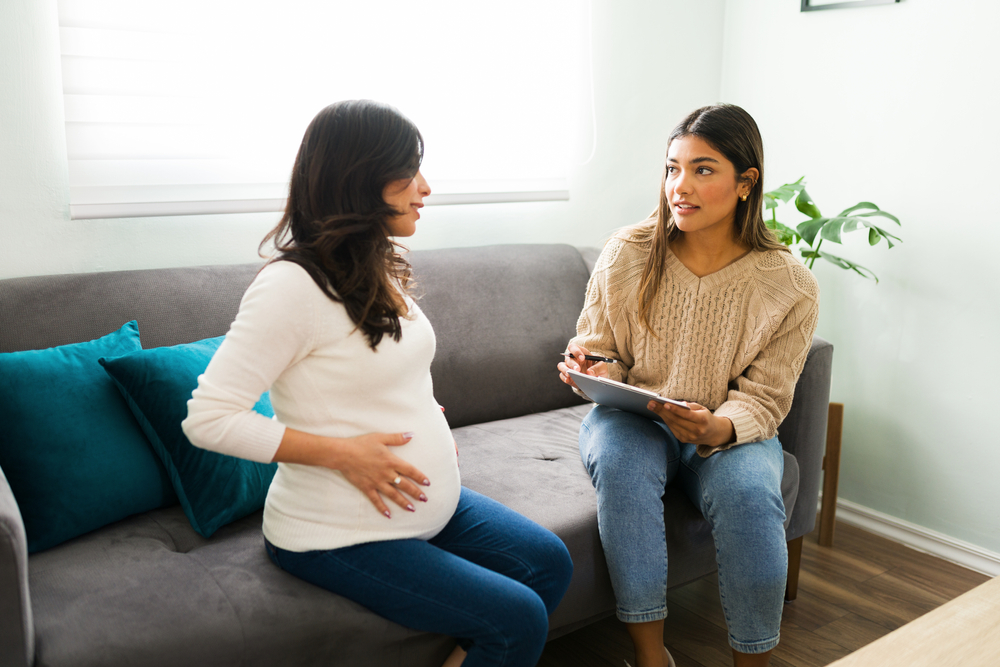