Our team is best known as the 'PKB family' and like any family, we value each and every person that has joined us.

What makes our team truly special is their ability to connect with and understand our patients and clients. That’s because most of us have either worked in the health or social care sector, supported family or loved ones receiving care and treatment, or experienced being a patient at some point in our lives.

We find it’s this knowledge and real-life experience that really makes a difference. It not only helps us to understand and empathise with our patients and clients but it also pushes us to innovate everyday, to make healthcare services better for us all.

Mohammad is founder and CEO of Patients Know Best. He trained as a physician at the University of Cambridge; worked as a staff scientist at the National Institutes of Health; and was a management consultant to US hospitals at The Advisory Board Company. Mohammad is the author of seven books, including Personal health records: A guide for clinicians and Streamlining Hospital-Patient Communication: Developing High Impact Patient Portals. He is also an honorary senior research associate at UCL medical school for his research on patient-controlled medical records. In 2012, he was elected an Ashoka Fellow as a social entrepreneur for the contributions he has made to patient care. 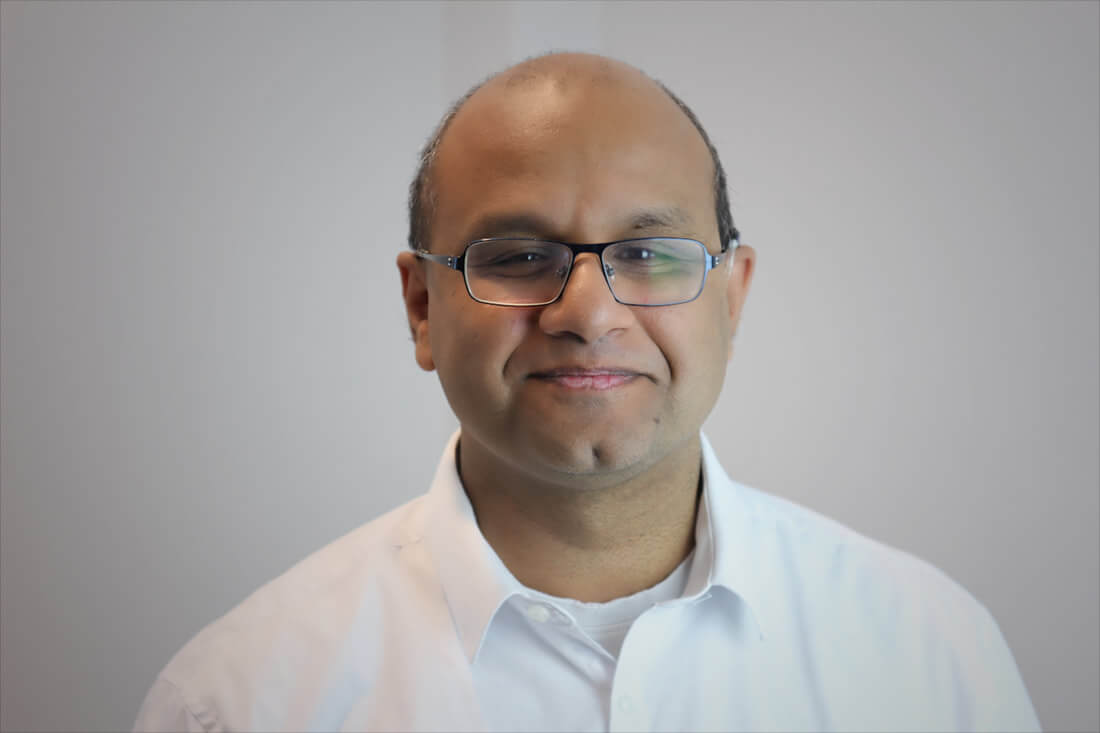 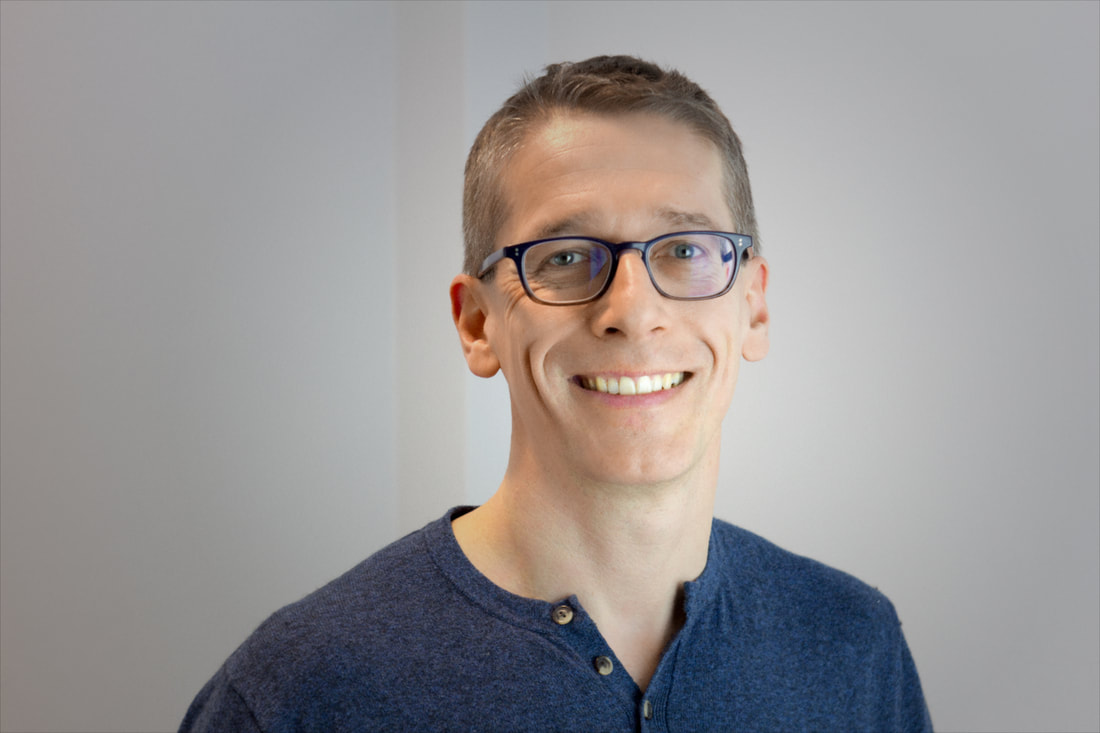 Ian is co-founder of Patients Know Best. He is responsible for Finance, Legal and HR matters and advises on commercial strategy. Ian is a UK qualified accountant and gained an MBA with Distinction from London Business School, where he specialised in Corporate Finance. He has worked in the technology sector for 25 years and has raised over $100m of equity funding from investors.

Katie qualified as a nurse in 1997 and started her career in orthopaedics and trauma when she became a Clinical Nurse Specialist (CNS) focusing on spinal injury and surgery. She also lectured on the spine to postgraduate nurses at the Florence Nightingale School at Kings College, London. Later, she worked as a school nurse in East London and whilst in this role was nominated for an Innovation in Practice award for her work in improving sex and relationship education for 10 and 11-year-olds. Katie also worked as a specialist practitioner in contraceptive and sexual/ reproductive health for many years. 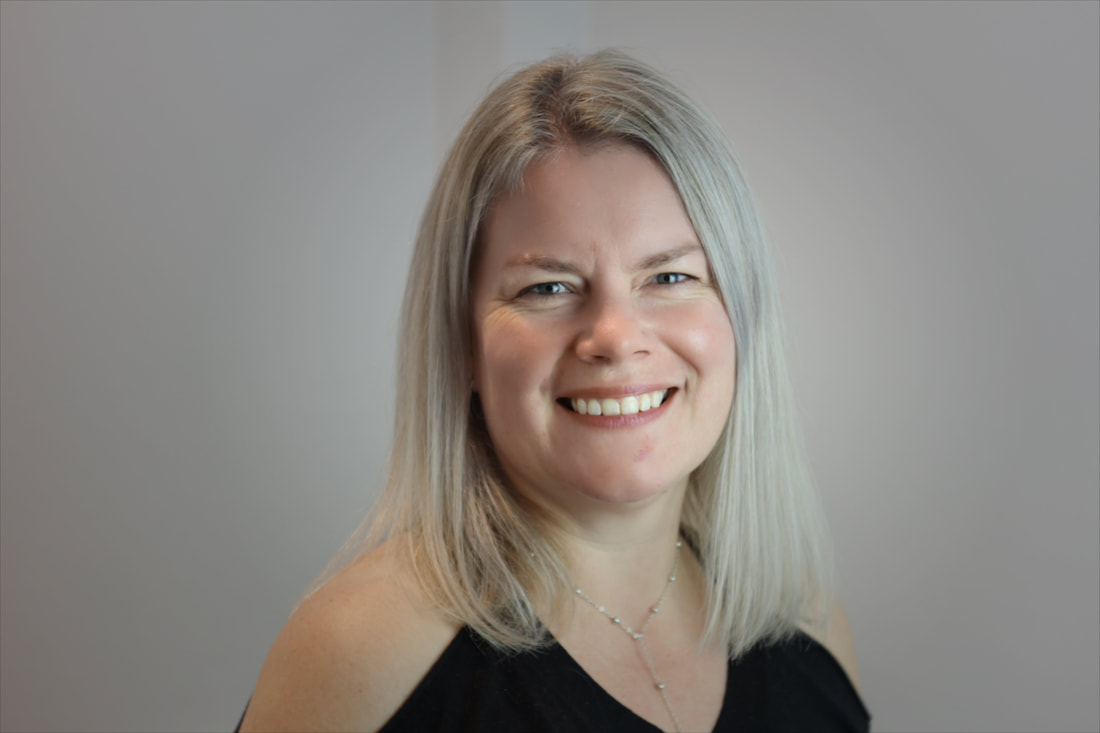 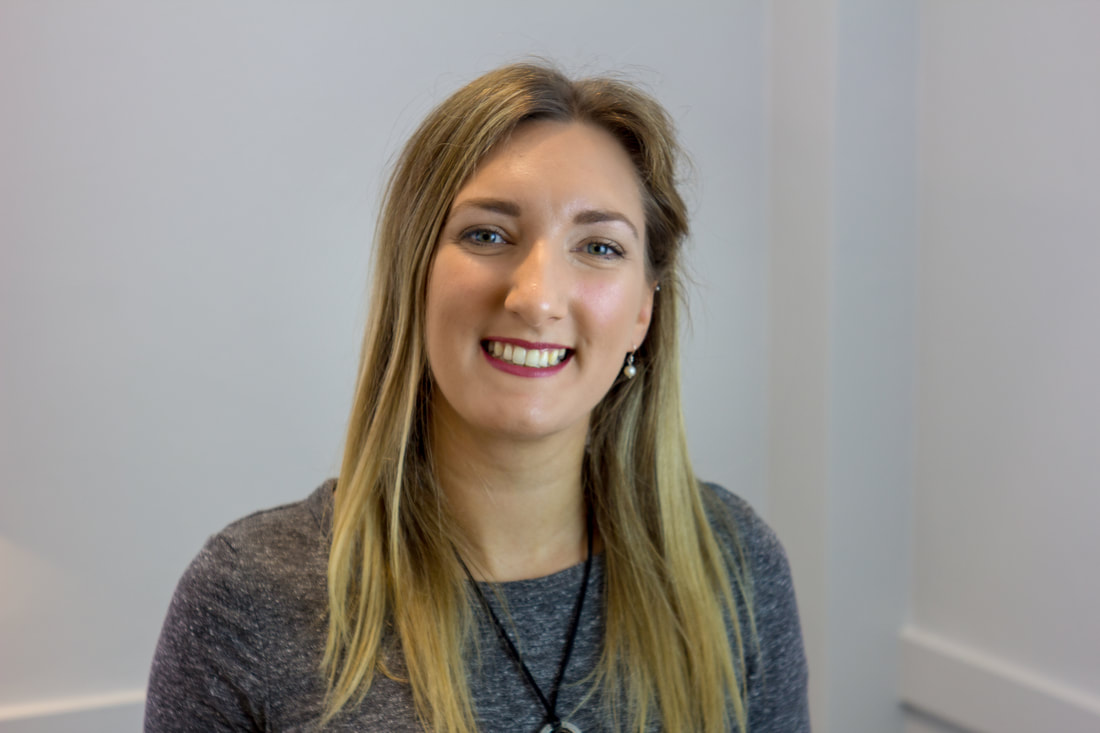 Sally joined PKB in 2016. Previously, Sally worked for an EPR provider to manage the transition of customers through the end of the National Programme for IT to local contracts. However, as someone who passionately believed in and recognised the value and the importance of acknowledging the patient as part of the provision of healthcare, Sally came to PKB. Since joining the company she has held positions as a national business lead, exploring new opportunities and supporting clients to maximise their potential from PKB. As the company grew, Sally led and developed the procurement team; re-structuring processes and increasing effectiveness.

Mate received his MSc in robotics and control theory at Budapest University of Technology. He spent almost three years in computational neuroscience working on performance problems of large-scale neural network models. Later, he joined the financial services industry in London, focusing on the design and implementation of low-latency, high-throughput and robust electronic trading systems. Fascinated by its vision and mission, he joined PKB in 2015. His primary interest is scaling - both systems and teams. 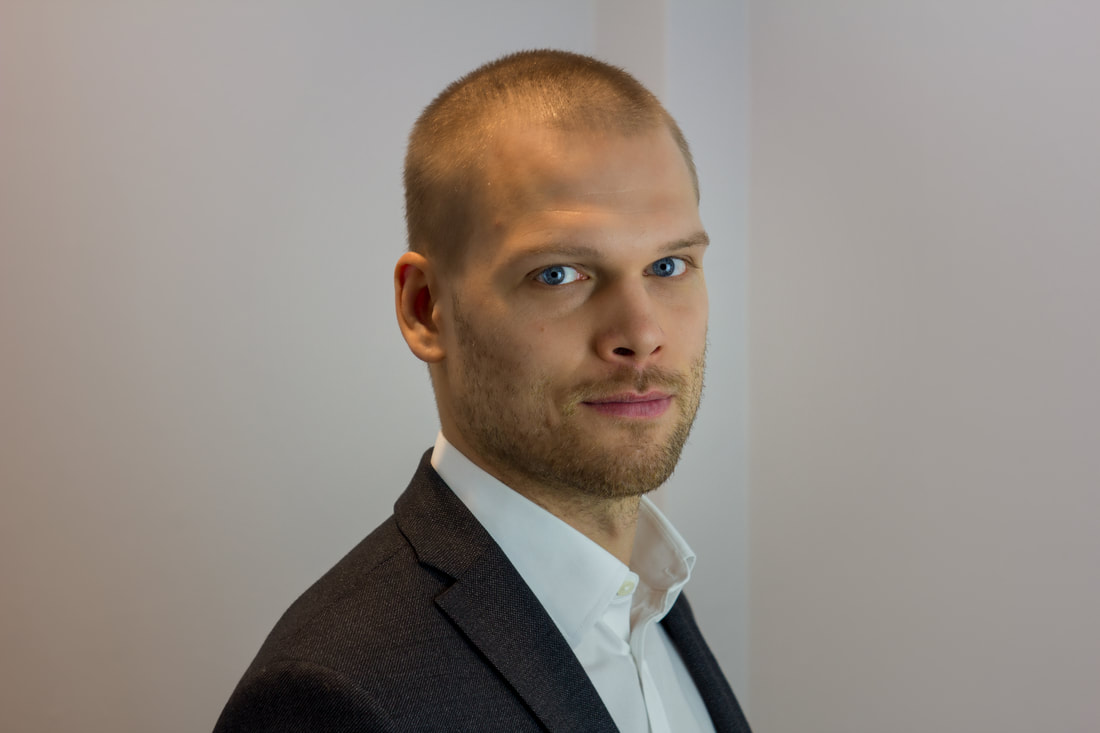 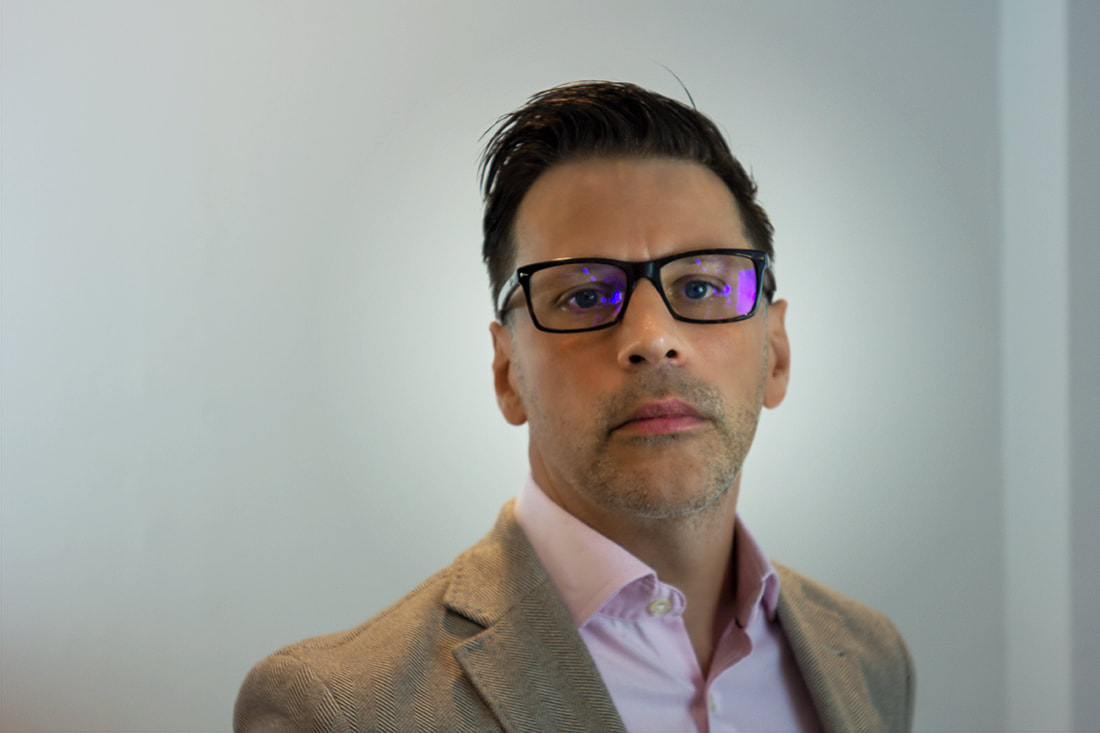 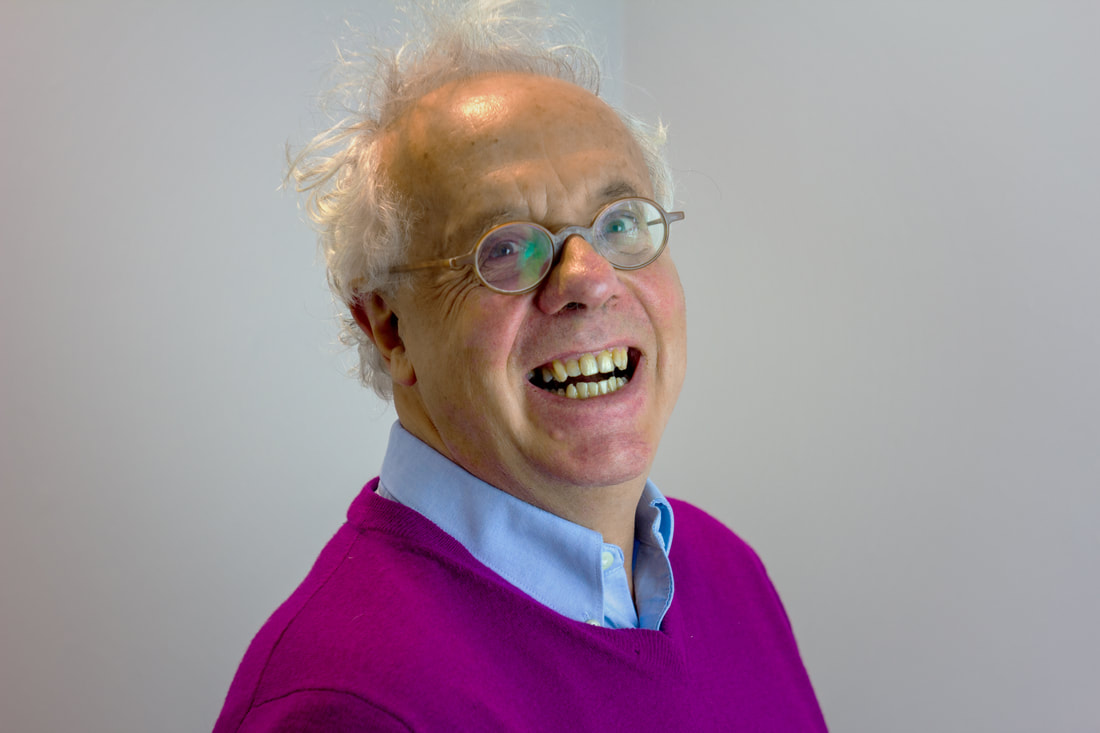 Richard is Director of the Ovations initiative run by world-leading health care organisation, UnitedHealthcare. Its mission is to combat chronic disease in the developing world, funding centres in China, Bangladesh, India, Pakistan, Tunisia, Tanzania, South Africa, Central America and the US Mexico border.

Before that, Richard was the editor of the British Medical Journal (BMJ) and Chief Executive of the BMJ Publishing Group. Having qualified in medicine in Edinburgh, he worked in hospitals in Scotland and New Zealand before joining the BMJ. He also worked for six years as a television doctor with the BBC and TV-AM and has a degree in management science from the Stanford Business School.