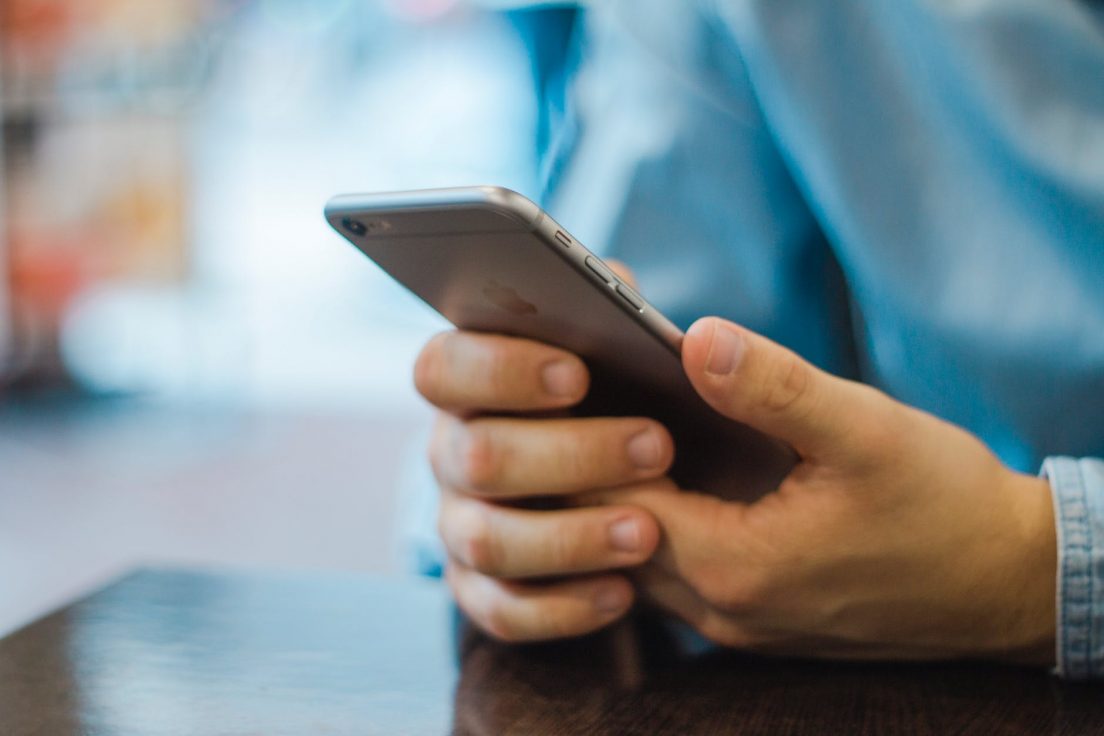 Derriford Hospital in Plymouth became one of the first NHS hospital trusts in the UK to use Patients Know Best (PKB) to manage the care of its entire cohort of HIV patients – through a pilot study supported by Janssen, a pharmaceutical company of Johnson & Johnson.

Sexual Health and HIV Consultant, Dr Zoe Warwick, lead the initial rollout in 2014, and today, the system is actively used by well over 300 HIV patients across Plymouth and the South West of England.

The team at Derriford Hospital wanted to improve patient experience and outcomes by introducing online consultations, electronic prescribing, and data sharing with all other members of a patient’s clinical team.

As an advocate for patient-controlled health records for many years, Dr Warwick said:

“PKB goes back to some basic principles of mine which is why I saw it had such potential. Medicine can be very paternalistic – we hold all the records, we write about patients, they don’t own their records and have to apply to have access to their records – I’ve always felt that’s wrong.”

“Sometimes in the NHS we know we can’t really solve the big problems in the system – so we find workarounds. PKB wasn’t like that. It could potentially solve a very big problem. It gives us the potential to work differently and that was the thing for me that kept me advocating for it and persisting.”

“My patients can differ extremely. There are those who are very vocal and well informed – they want more control and PKB gives them that. But there’s another group who are the opposite. They’re very disempowered and disconnected from mainstream society. They might not instantly engage with PKB, but they have the potential to benefit from it hugely because they desperately need to have more control over their care.”

Taking patients on the journey

Once PKB had been given the green light by hospital administrators, Dr Warwick began introducing the system to her patients – something that quickly confounded her expectations.

“I thought I knew who would and wouldn’t want to use PKB – but boy was I wrong!” she said. “Some of the patients who I knew didn’t even have a computer at home really wanted the system. So instead of picking off people to approach to use PKB I just offered it equally as enthusiastically to everyone – and that’s been my approach ever since.”

Central to Dr Warwick’s success in engaging so many patients has been her enthusiasm for the system and her belief that it can offer real, tangible benefits. Something that comes across with every introduction she does to PKB.

“If you want patients to use any new system, you need to be enthusiastic. You need to explain to patients why you believe they should use it, why you think using it will be good and what you believe the potential benefits are. That way they’re going to be far more likely to adopt it.” she said.

Real benefits for everyone

Now the system is up and running, the team are seeing real benefits – both to patient care and to their own time management. The HIV team at Derriford are making particular use of the secure messaging functionality which means that patients can contact their doctors at a time that suits them.

Despite giving patients an additional channel of communication to use to reach the HIV team, they have found that reducing the barriers to access led to fewer messages being left and crucially, improvements to patient care.

“When patients feel they can’t get hold of you, they panic and that leads to more messages being sent and left. When you lower the barriers to access then people become more relaxed about making contact because they know a channel is there if they need it. That means we get to hear about problems earlier than we would do otherwise and we can catch issues before situations become potentially dangerous.”

“For example, I have a patient who noticed a rash while on holiday and contacted me thinking they were having an adverse reaction to their meds. They were on the verge of stopping their meds altogether and flying home. I asked them to immediately send me a photo of the rash over PKB and was able to tell them it was nothing to do with their HIV medication. Some simple skin cream cleared things up the next day and we avoided the whole situation from escalating.”

Other related stories
Get in touch
We use cookies on our website to give you the most relevant experience by remembering your preferences and repeat visits. By clicking “Accept”, you consent to the use of ALL the cookies. However, you may visit Cookie settings to provide controlled consent. For further information, you can Read More Here. ACCEPT
Privacy & Cookies Policy

Undefined cookies are those that are being analyzed and have not been classified into a category as yet.

These cookies are part of systems that Patients Know Best use to track a visitors journey through the corporate website. They store information about how the user uses the website and any other advertisement before visiting the website. This is used to present users with ads that are relevant to them according to the user profile.