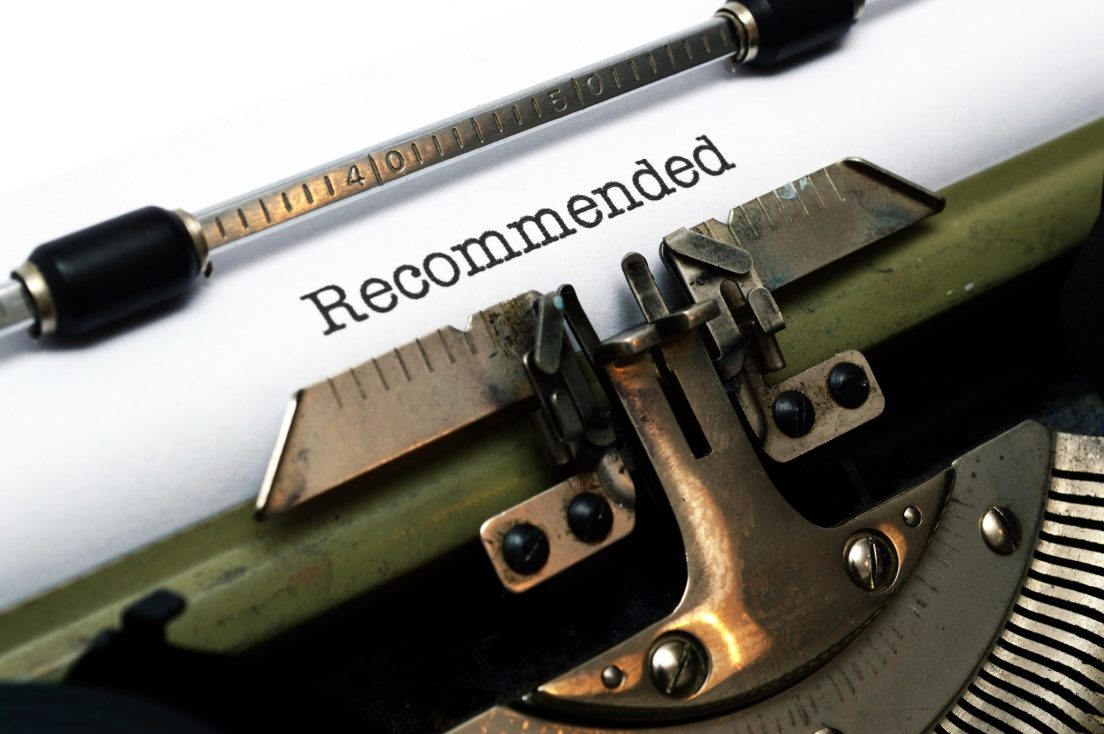 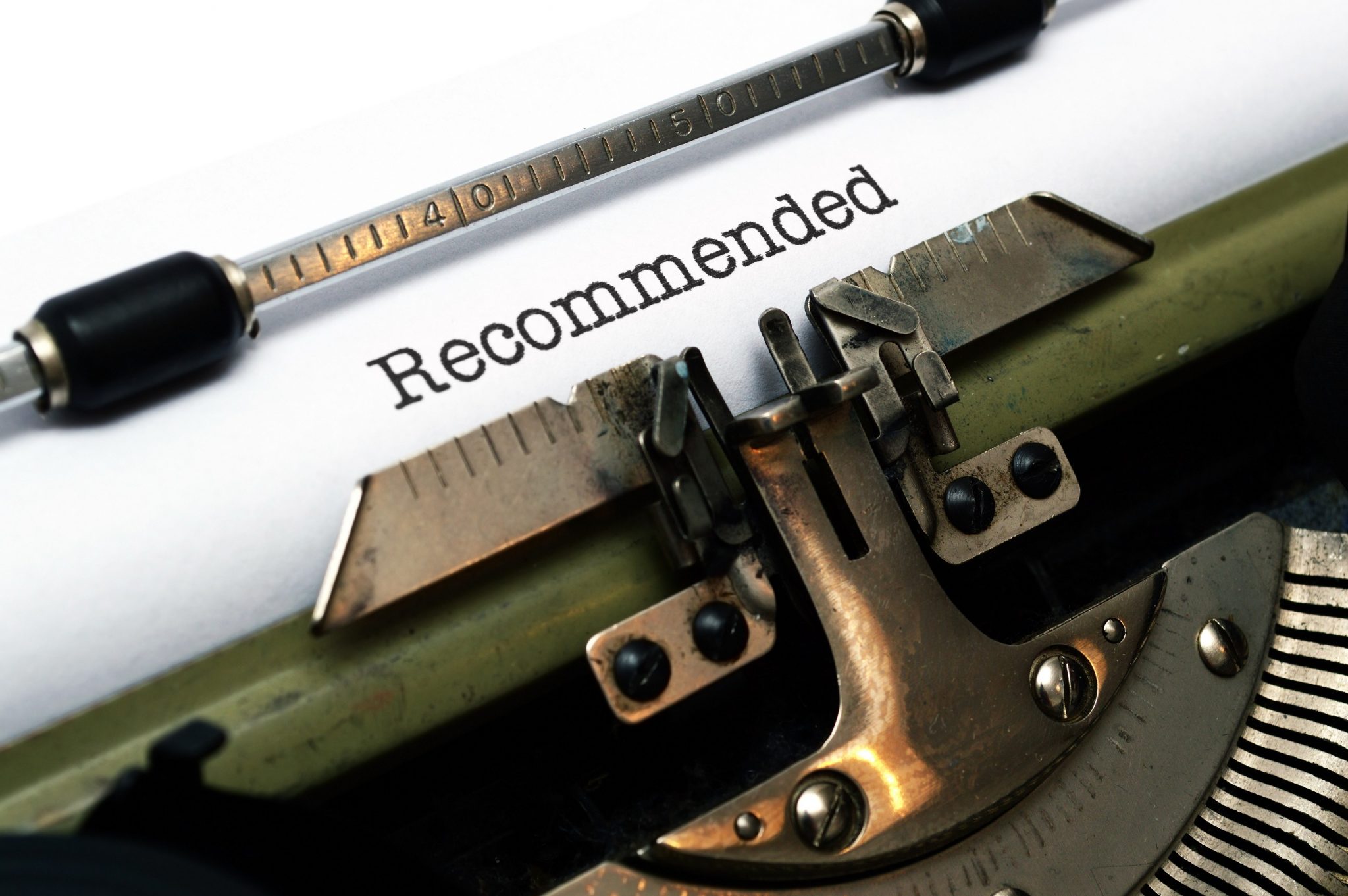 Dutch digital health data standards regulator ‘MedMij’, has officially certified Patients Know Best (PKB) as a personal health record (or PGO as it is better known in Dutch). In the Netherlands, PKB’s PGO is delivered with Dutch partner CarePoint.

Similarly to NHS Digital in the U.K, MedMij is the legal and technical standard mandated for all suppliers of personal health records by the Dutch government and is viewed as an essential first step in establishing the purposeful and secure exchange of healthcare data. The rigorous information standards set by MedMij ensure that data exchanged by providers is done so safely and that the same information is accurately and clearly presented to users.

This is part of PKB’s work with governments around the world to modernise health care for citizens in a digital era. PKB has already worked with the government in Wales to give patients access to their test results from the national infrastructure; with the English government to deliver patient-held records at scale with the Innovation Technology Payments programme and also other governments. PKB software was also recently added in Danish as its 20th language.

Mohammad Al-Ubaydli, CEO and Founder of Patients Know Best, said: “The Netherlands is the most advanced digital health market in the EU and its standards will be the ones other nations learn from. We are only the third supplier to meet MedMij’s stringent information standards. This reflects our continuing commitment to working with national governments to enable patients to do more with their health data, empowering them to lead longer, healthier and happier lives whilst being cared for away from hospital.”

Patients Know Best – CarePoint has invested in the development of new interfaces to align with the MedMij standards to give patients access to PKB in the Netherlands. This adds to the investment made last year to open PKB’s first Dutch data centre to support deployments both in the Netherlands and across the EU. This data centre also supports the CMyLife project led by Radboud University Medical Center, giving chronic myeloid leukaemia patients access to their health records with PKB as the central resource in the digital health ecosystem.

Jan van der Beek, CEO and Founder of CarePoint, said: “We are proud of the joint efforts of technicians of both PKB and CarePoint. It shows the potential of PKB to operate internationally and serve the fast-growing number of people travelling or staying abroad.”

This story was also published here. 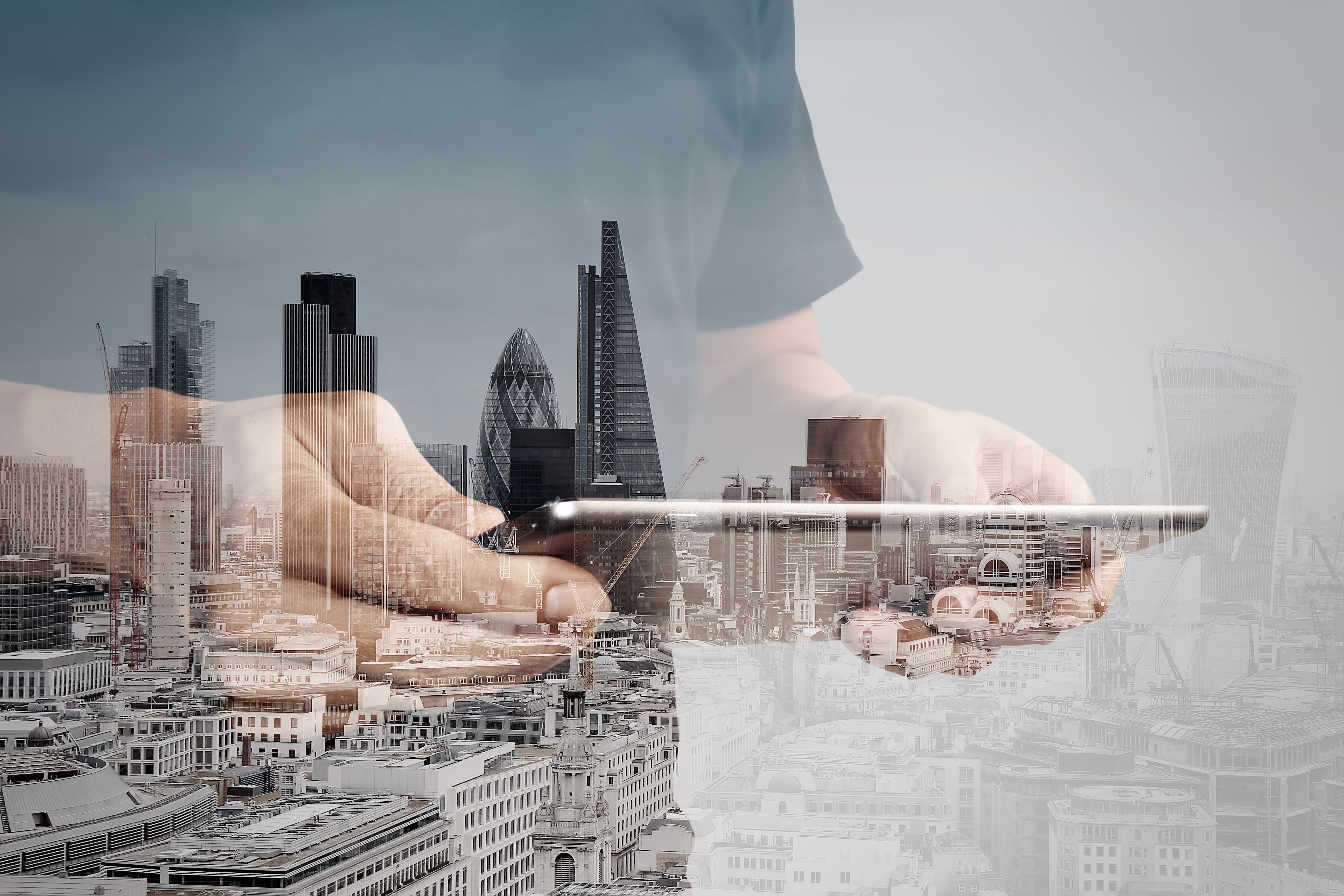