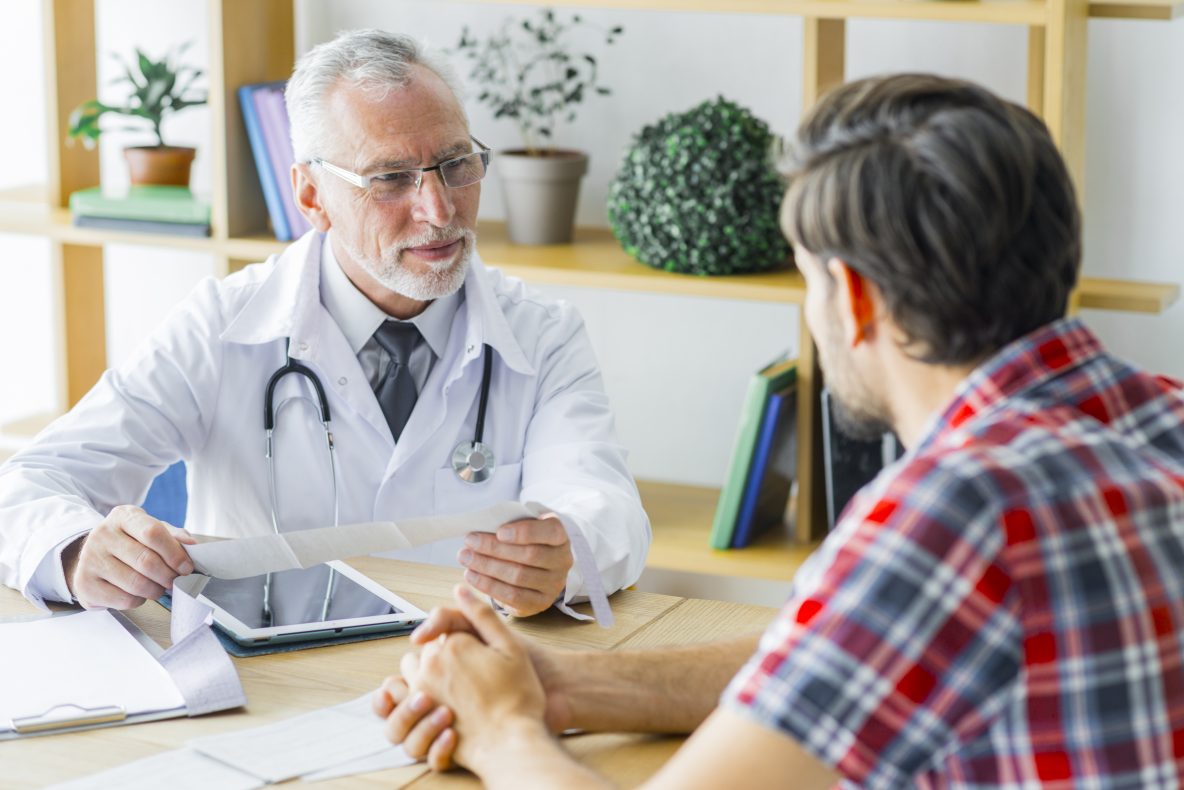 Monitoring the safety of ketamine in treatment-resistant depression 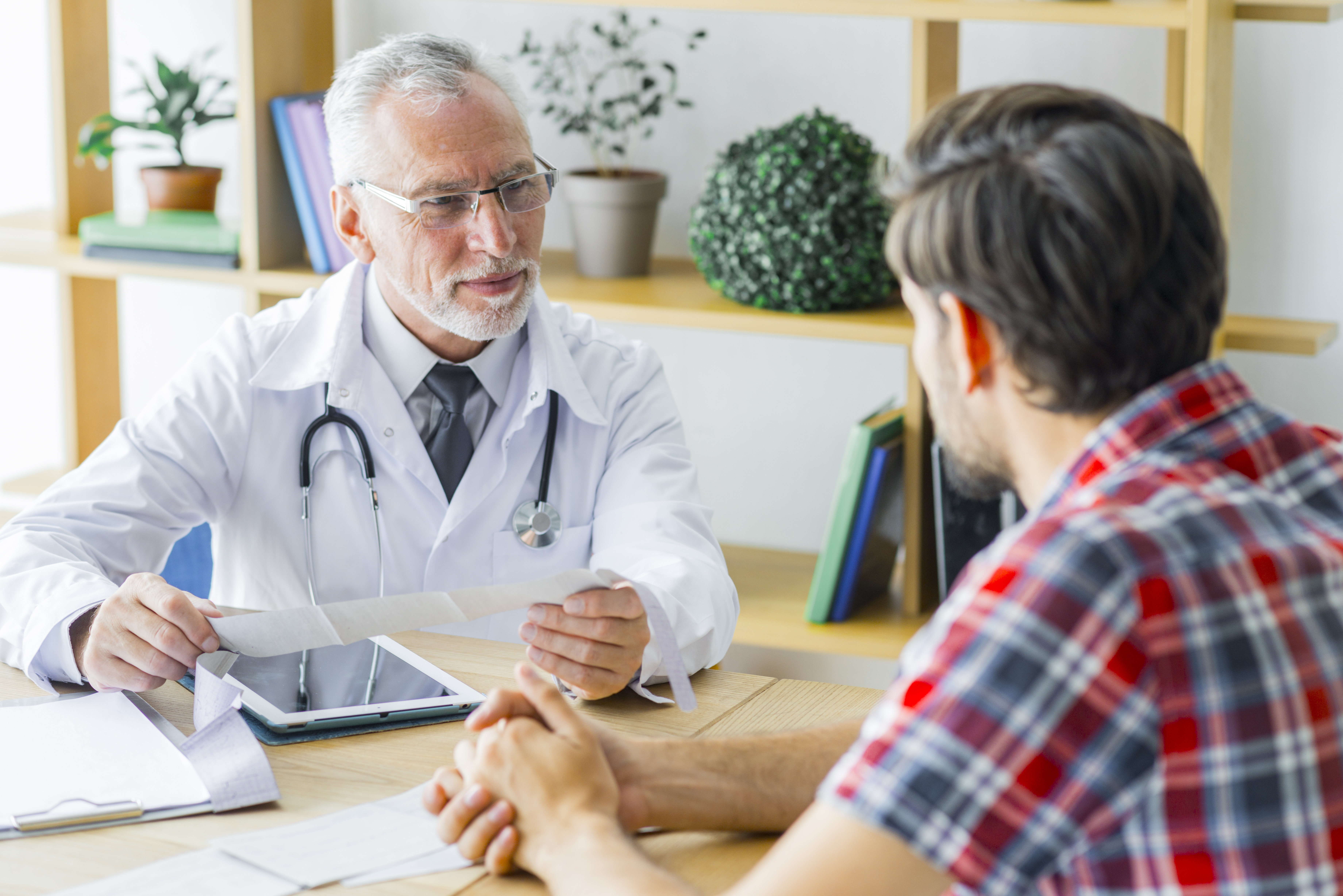 The Ketamine Clinic at Oxford Health NHS Foundation Trust provides treatment for people with depression who have not responded to other treatments. Here, Ketamine is used either intravenously, intramuscularly or orally.  Although ketamine is not licensed as an antidepressant in the UK, intranasal ‘esketamine’ which is one of the mirror-image molecules present in ketamine, has received a licence in the US.

The clinic operates with an NHS self-funded stream where patients from outside of Oxford Health NHS Foundation Trust pay for their assessment and treatment – and a much smaller NHS stream for local Oxfordshire patients.

To support patient safety, Professor Rupert McShane, NHS Consultant Psychiatrist who also leads the clinic, introduced Patients Know Best (PKB). He said: “As PKB is an existing platform, we were able to use the system to get a small pilot up and running quickly and cheaply.

“Before we see a patient for their first assessment, he or she will complete several online PKB questionnaires (called consultations or care plans). This makes a huge difference to the conversation we then have. The information about medication and previous history which we get from these questionnaires would take 40 minutes to get if I did it face-to-face. Instead, I now use that time to understand the patient and to have a full discussion about their treatment. We also use the system to record consent and to gather information on iPads about their experience of the treatment.”

A registry in Patients Know Best

With ketamine known as a drug of potential dependence, Professor McShane explains his concerns in relation to prescribing ketamine to his patients and how his team are using PKB to manage the risks. He said: “Ketamine has been used illegally as a drug of abuse and the experience of medical use of substances with abuse potential has generally not been a happy one. One only has to think of the effect of Oxycontin in the US to realise that caution is necessary. When used medically, higher doses of ketamine are necessary for the same effect if it is taken at high or very frequent doses.  A different issue is that because it has a short effect, reliance on repeated doses is common; in the same way that most people who take painkillers do not become dependent on them, people taking ketamine do not seem to get physical withdrawal symptoms when they stop but their depression is likely to relapse.”

Ketamine is a new treatment and access to it is likely to remain difficult for some time.  This posed a potential problem for Professor McShane who was concerned that the lack of availability for this potent treatment would result in people going to the private sector or worse, treat themselves with illegally obtained ketamine. As he explains: “The problem with that is when people move between the private and the public sector, there’s a risk of the left hand not knowing what the right hand is doing and in America, that’s been one of the factors that has allowed an opiate epidemic to arise.”

Following 6 years of experience using ketamine, Professor McShane set out to develop a registry which covers the treatment that patients receive both in the private sector and the NHS. Available to new clinics and private providers, it will act as an information system to track and monitor all patients using ketamine across the UK.

PKB’s consent model means it is used both as the local clinical record for the patient and also as the national and international research registry. Data for (and from) the patient is immediately available for the clinicians looking after the patient. And, for patients who provide consent, data is also available to the researchers managing the registry. As the data in the registry is used for daily clinical care, it is available in real-time, complete and accurate – a unique advantage of PKB compared to traditionally siloed research registries.

Although ketamine is a licenced drug which can be prescribed by doctors, it is not licensed for treatment-resistant depression. However, intranasal ‘esketamine’ may be licensed for resistant depression shortly. Although this is good news for patients, clinical safety may be compromised if usage is not managed from the outset. “The issue we have is that people are going to move between taking esketamine and ketamine. That’s when the problem starts because if they are taking both at the same time from different doctors, then it’s important to know about it” says, Dr McShane.

Determinants of Use of the Care Information Exchange Portal: Cross-sectional Study